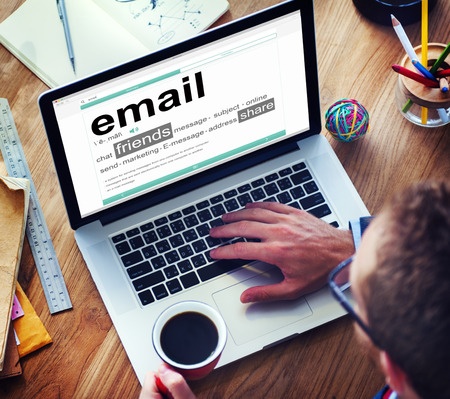 Have you found yourself feeling frustrated when someone does not respond to your email at all? Wonder if they even read it?

Increasingly I have noticed that some emails I send to clients and other contacts do not generate a response. No reply. Nothing. Nada. I don’t take it personally but suspect that as more and more people get bombarded not just by email but by social media and the faster pace of business, they zip through their email inbox in a hurry and only open a few messages and plan to get back to others later… maybe.

This led me to search for a way to know if my personal and business emails were in fact opened by the receiver, whether they replied or not. And what I found is an awesome tool which I had read about in the past but never tried – the Sidekick app from Hubspot.com. I am not a customer or affiliate of Hubspot but I admire their pioneering work in “inbound marketing,” a term they took from obscurity to familiarity in the marketing world. So I figured if they built Sidekick it must be good.

Sidekick, available at http://www.getsidekick.com, works with your mail program such as Gmail, Outlook or Apple Mail, and generates real-time reports through a Chrome extension. If you sign up for Sidekick it will walk you through how to do the two separate but interconnected installs. Pretty easy, pretty quick.

Once installed you’ll see at the top of each email you compose a little checkbox that says “Track email” and the default is to track everything you send. You need to know that with the free Sidekick program you are only going to get detailed tracking for 200 emails a month; it resets to zero (0) at the start of each month.

But whether you go with the free program and max it out in a hurry or pay a small fee for the extra capacity, each time someone opens one of your emails, a little banner window alert slides in from the top right side of your computer saying “Bob Jones just opened your email” or “Someone at Acme Company just opened your email.” When this happens within seconds of sending an email, it is hugely reinforcing. I have also been amazed that many times the alert window will include either a picture of the recipient or a logo or graphic from their website. All in seconds – “automagically.”

You know not only that the recipient just opened your email but they are probably sitting at their desk right this minute in case you need to call them. (Well maybe they are using a smartphone but at least you know they are not locked into a meeting or somewhere inaccessible.)

If you want to check for more details, your Chrome browser will have a little ring in the upper extensions bar which you can click on the launch Sidekick in your Chrome browser. You can check all emails, Opened only, or Not opened only. You can also track clicks if your emails included hyperlinks, and integrate with Salesforce if you’re paying for that.

In my informal testing, I saw that some emails were marked “Not opened” when I knew they were opened because the recipient responded. It isn’t perfect. But when that little alert window flashes, I have no doubt the email was opened right then, and it is truly reinforcing and satisfying.

Given that Sidekick is free and easy to install, I encourage you to give it a try. I am not getting paid a penny for this endorsement – just sharing a solution which I wish I had been using all along.